Social Media has become a way of life. By 2019 it is estimated there will be as many as 2.77 billion active social media users. The most recent estimates are that 77 percent of Americans have at least one social networking profile. Although there is nothing inherently wrong with them, actively posting while perusing a personal injury claim can cause real problems for your case. This is because your posts can become evidence in a personal injury lawsuit.

It has become routine for lawyers defending personal injury cases to check all the social networking sites to see what personal injury victims have posted to the public portion of their account. Occasionally, the information discovered demonstrates the person was faking their injuries. Most of the time, however, the information seems harmless enough to the average viewer.

The problem is that what seems harmless to the account holder can be made to look like much more by the defense lawyer. As a result, the safest thing to do is suspend your social media accounts during the entire time you are pursuing a personal injury claim. This of course may solve the problem. But for many people, that is simply not a practical solution and they are not willing to do so.

For those that must post while pursuing an injury case, there are some simple steps you should take.

Are Your Social Media Accounts Private?

We are all familiar with the fact that a social media post can go viral. We know what we post can be shared around the world if our profile settings are marked public. For this reason, you might think that simply changing your settings to private will fix the problem. After all, your social media account will tell you that using private settings means that only people you choose can see your posts. That may be true for an internet search because your posts will not go viral and they will not appear in an online search. But private settings will not prevent your posts from being used against you in a personal injury lawsuit.

Courts have ruled over and over that there is no expectation of privacy even when posting to only a small group of friends. Once a lawsuit is filed, a defense attorney can petition the court and ask for access to your accounts. While most judges will not give them complete access, they will require you to provide copies of posts, photos and videos that are relevant to your case.

Set Your Accounts to Private Anyway

Even though a court can order you to turn over your social media posts in a personal injury lawsuit, you should still change your settings to private if you are thinking of pursuing a claim. This will prevent defense lawyers and insurance companies from peering into your personal life looking at every post in detail without your knowledge. The court can still order you to turn over posts relevant to your case, but not every post. 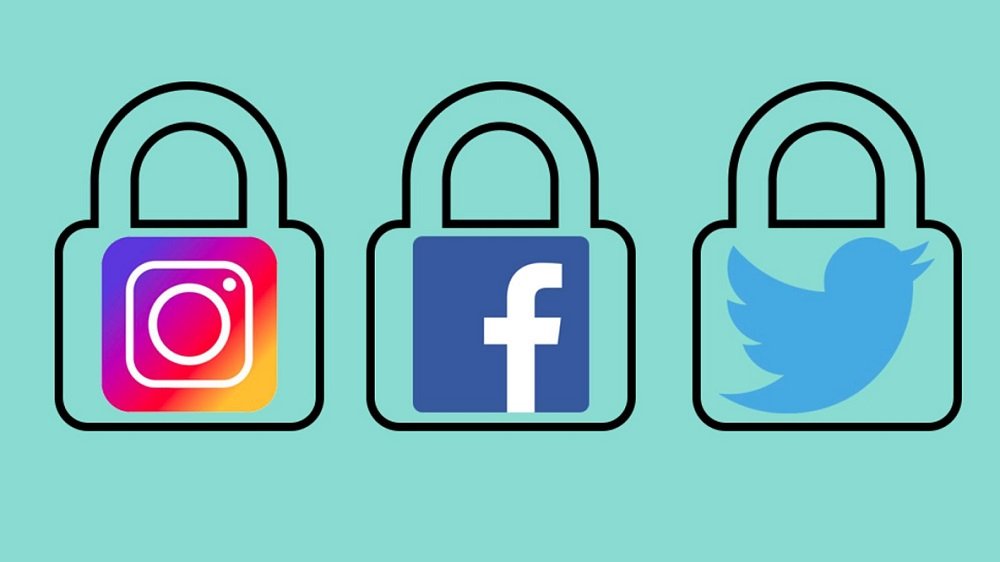 Furthermore, most cases settle without ever filing a lawsuit. If this happens in your case, the insurance company will never see your posts. The insurance companies will only get access to your private social media accounts if you turn down their settlement offer and make the decision to file a lawsuit. Even then, the insurance companies defense attorney will have to file a motion with the court and have a hearing in front of the judge. Your attorney will then get the opportunity to persuade the judge to limit what you have to turn over. This puts you in control of the process.

What About Your Friends’ and Family’s Social Media Accounts?

The fact that you have set your profile to private does not totally protect your posts. Remember, even if your profile is set to private, your friends’ and or your family’s profiles may not be.

Every social media platform is different, but at least some will make your comments on your friend’s and family’s post public. Furthermore, many of us friend or follow people we do not know well. These people will have full access to your private profile. In one case, a social media friend was in contact with the defense lawyer. The friend shared private posts with the defense lawyer that were later used as evidence against the injured person at trial.

Should You Delete Incriminating Posts?

Deleting your social media posts might prevent anyone from discovering them. But it is unethical for a lawyer to advise a client to destroy evidence. At what point your social media accounts become evidence is not clear. Certainly, once a lawsuit is filed and the defense attorney has requested copies of your social media accounts it is definitely too late. By that time, your social media is evidence that cannot legally be deleted. If you deleted social media posts at this point, your lawsuit could be dismissed and or you could be fined. Your lawyer could also be fined or disbarred for telling you to do so.

On the other hand, if you have not filed a lawsuit and you have not made a personal injury claim to an insurance company, then your social media may not be evidence. In this case it is probably okay to delete posts.

How Can Posts Made Prior to Your Injury Be Used Against You?

If a jury believes you and likes you, then they will rule in your favor. But if the defense lawyer can cast doubt on your claim then you might lose.

Filing a lawsuit opens up your past to scrutiny. This means the defense lawyer might comb through your past to try and find things that contradict your claims. Often, your social media posts are the best proof of your past because they don’t depend on what other people are saying about you. They are your own words and or pictures or video of you. It is next to impossible to deny them. For example, let’s say you claim you injured your back in a car accident and you are making a claim for your injuries. If you had posted at any time prior to the car accident about having back pain, the defense attorney may try and use this post against you. They will claim that the social media post is proof your back was already injured and that you are just using the car accident as a way to get money for your pre-existing injury.

Of course, your attorney will argue that was an isolated event and that you did not have ongoing back pain prior to the car accident. But it would be much better for your case if the post did not exist.

What Type of Posts After Your Injury Can Be Harmful?

For example, if you are claiming you can no longer dance then don’t post pictures of you dancing at your cousin’s wedding. If you are claiming that you cannot lift heavy objects, posting photos of you holding a laundry basket is also not a good idea. 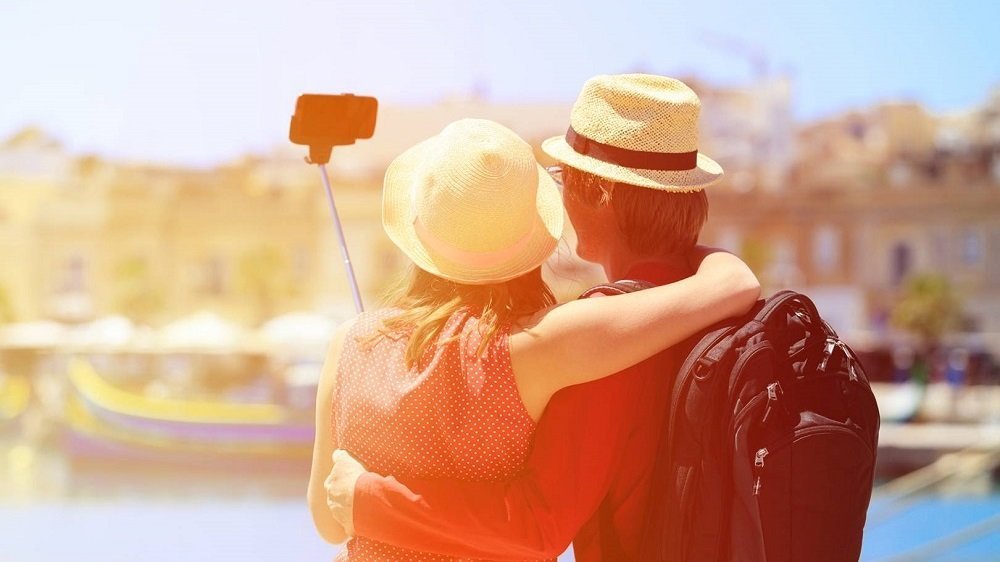 Other things are not as obvious. Remember, a part of many personal injury claims is that lifestyle has been affected. Unfortunately, any comment or photo that discusses or portrays you enjoying life can be taken out of context to portray someone that is not injured. Photographs of you out drinking at a bar can be taken out of context to suggest your injury is not as severe as you claim. Similarly, vacation photographs, photos of you smiling, or really anything that shows you engaging in an active lifestyle can be used against you.

Of course, these posts are only a snapshot in time. They do not show the difficulties you may be having the remainder of the time. Your lawyer can argue that the posts are just a small part of your life. But jurors tend to latch on to social media evidence as an accurate portrayal of all aspects of your life.

What Is the Bottom Line?

Your credibility is usually the most important part of your case. Defense lawyers will do anything to make you look dishonest and or make you look like an exaggerator. They will take information you post to social media out of context to support their claims that you were either not injured in the accident or your injuries are not as severe as you claim.

The best way to overcome this is to think before you post. Look at everything with a critical eye and make sure you consider the potential consequences to your personal injury case. After you type something read it over to make sure it does not make you look dishonest or less injured than you claim.

View the pictures and video you are about to post in a similar manner. If you did not know you and saw that picture or that video, what would you think was going on? Put yourself in the shoes of a potential juror that does not know you. If the information could be presented to a juror out of context to harm your case, do not post it.